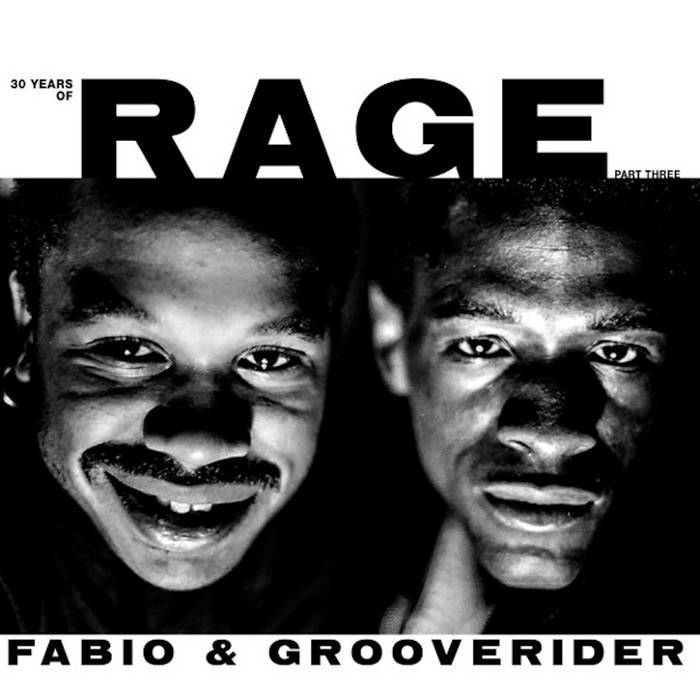 RAGE is approaching its 30th anniversary. Its sonic and cultural legacy is still being felt today, Fabio & Groove are still shutting down raves and festivals every weekend all over the world with their superior DJ sets and musical knowledge guided by their pioneering spirit. This musical selection you hold in your hands, the first of 4 parts, sees them delve into their prodigious memories and record boxes to select a true musical representation of the very beginning of one of the UK's most unique and influential musical movements of the last 50 years. Across 4 x 2 x 12"s compilations we are taken on a journey through the sounds of RAGE, accompanied with personal track by track notes from Fabio & Grooverider. Music from London, Detroit, Sheffield and beyond features, with tracks such as 33 1/3 Queen's rave banger 'Searchin' sitting shoulder to shoulder with Debbie Malone's underground classic 'Rescue Me' and sublime Detroit Techno from Yennek (aka Kenny Larkin), whose 'Serena X' features. This will be a true masterclass in the sound of the underground, from the inside out.